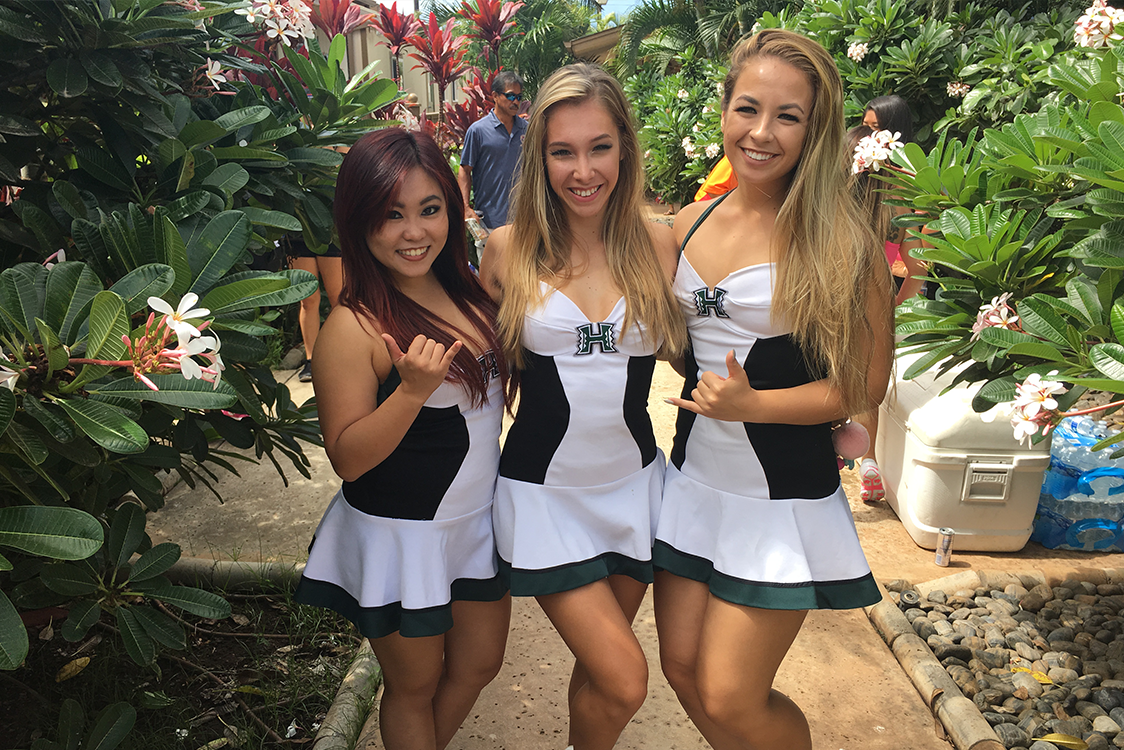 THANK YOU TO OUR HVAC VENDORS, CUSTOMERS AND EMPLOYEES!

Vendor Dinner – August 31, 2016
HVAC vendors were invited to the home of Drew Santos in Hawaii Kai. This event allowed Admor HVAC employees and the vendors to socialize in a relaxed atmosphere with a cajun-themed dinner spread, live music, and cocktails.
2016 Vendor Dinner Photo Gallery

Vendor Day – September 1, 2016
Rather than the usual University of Hawaii football tailgate party and game, vendors were taken to Kualoa Ranch for a special tour featuring filming locations for Jurassic Park and other famous movies. HVAC vendors were also taken to the Secret Island Beach at Kualoa and enjoyed tasty bbq, cocktails, kayaking, games and more.
2016 Vendor Day Photo Gallery

CoolingCancer Golf Tournament – September 2, 2016
With the previous years’ success of the CoolingCancer tournament, it’s no surprise that this year’s tournament sold out quickly once again. Because of last year’s rain out, the tournament featured double prizes making it an awesome incentive for our golfers to play their best game. Golfers were treated to various beverages and delicious food on the course. We are grateful for the many of our vendors and local business owners that helped make this tournament a success by donating prizes, food, water, beverages, money and their time. We are pleased to announced that the 2016 tournament raised $50,000, all of which will be donated to the University of Hawaii Cancer Research Center. Thank you all!
2016 CoolingCancer Golf Tournament Photo Gallery
4th Annual CoolingCancer Tournament Makes Midweek