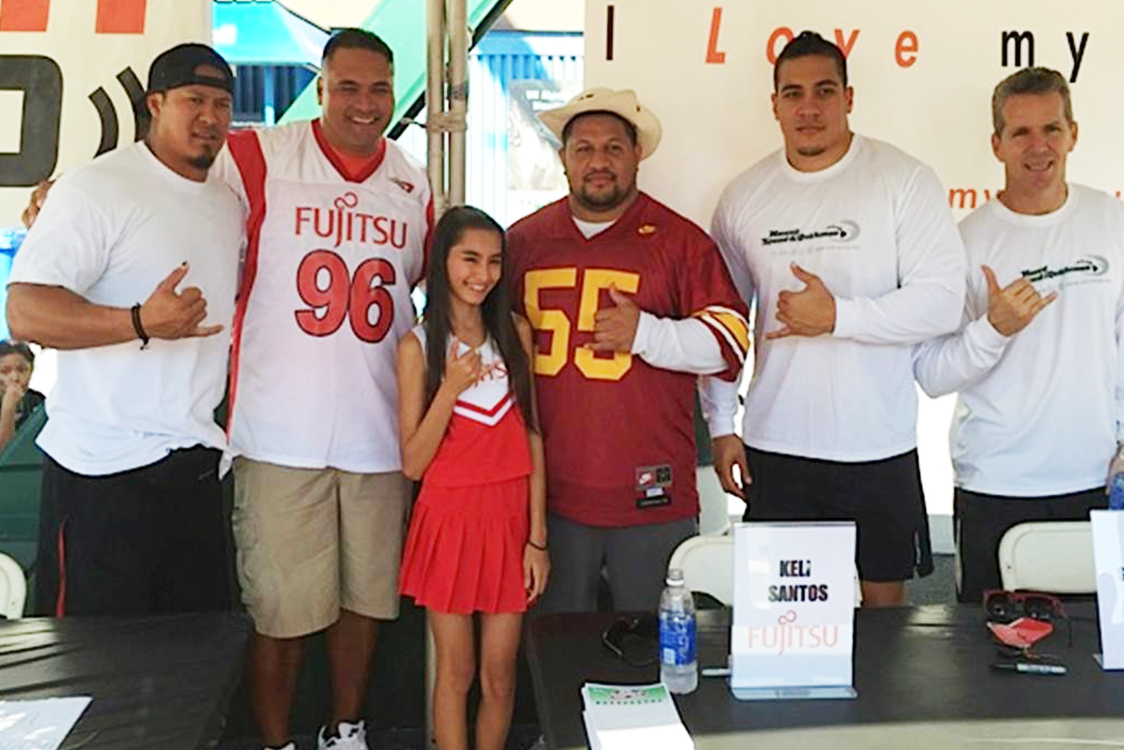 Sponsored by ESPN Hawaii, Fujitsu held an autograph signing on January 31, 2015 at Aloha Stadium and offered fans a chance to meet and receive autographs from a number of Fujitsu stars.