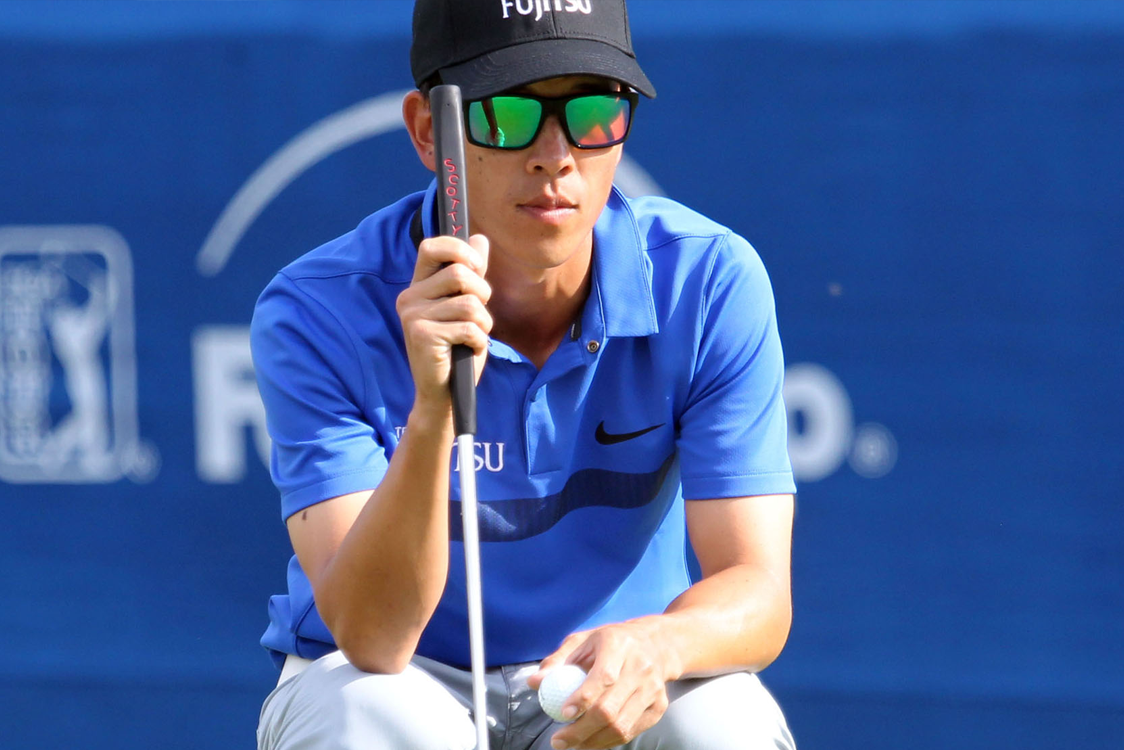 Jared Sawada of Mililani sported a Fujitsu logo hat, shirt and golf bag at the 2017 Sony Open held on January 13-15, 2017 at the Waialae Country Club. Jared is a 26-years old and a University of Hawaii alumni. This was Jared’s second appearance in the Sony Open and was excited to play with some of the greatest players in the world. Admor HVAC welcomes you to Team Fujitsu!